Ever impressive LENA HEADEY has been nominated for Best Supporting Actress at this year's Emmy Awards.

Her turn in the last two series of 'Game of Thrones' certainly deserves it. We've seen her character go from entitled and power mad to vengeful and disturbed with Lena's performances making it all the more impactful.

We desperately hope she gets the recognition she deserves, go get 'em Lena! 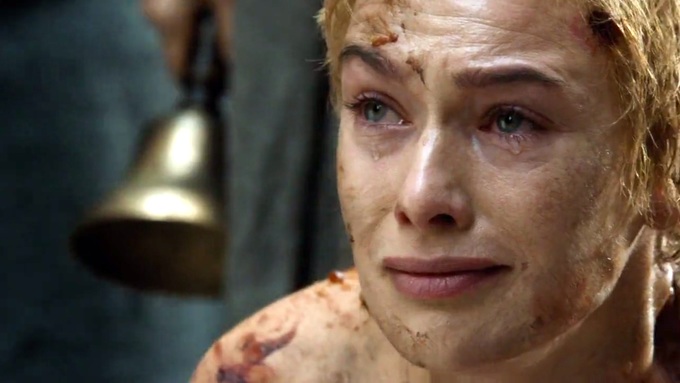