Our Kevin Bishop has just announced the date for the Porridge reboot. He will play Nigel 'Fletch' Fletcher, the grandson of Norman Stanley Fletch (originally played by Ronnie Barker). We're so excited for this one-off special, it's been written by the original series creators!

Kevin says "Well, here we go! A one off Porridge reboot airs Sunday 28th August 9.30pm BBC1. I'm proud to be Fletch's grandson and to be part of my favourite all time Sit-com. Clement and Le Frenais have written a brilliant script and it's a huge gamble for all of us because people seriously LOVE porridge. To those of you under 30 I'm not talking about the popular breakfast cereal. Tune in or watch on iplayer and remember, it's an homage on my part but if you like the original you might like this too because the writing is as good as it ever was."

We know what we're watching then! 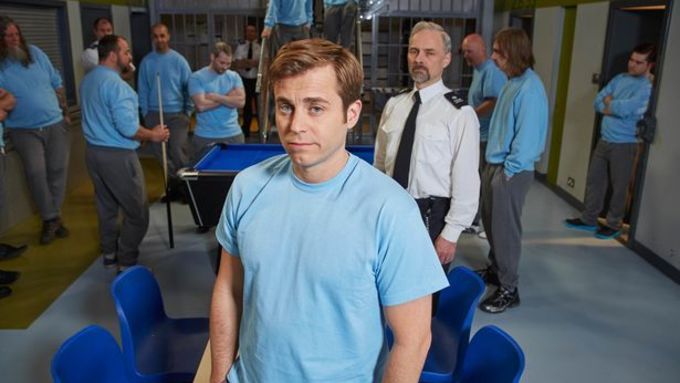