Gillian Anderson in new trailer for The Fall

BBC Two have released the first trailer for their hit show The Fall, starring our wonderful Gillian Anderson.

"Picking up at the moment where the heart-stopping series finale left off in series two, Gillian Anderson and Jamie Dornan return to BBC Two in their iconic roles as the battle between Detective Superintendent Gibson and Paul Spector reaches its terrifying conclusion in Allan Cubitt’s intense psychological thriller, The Fall." BBC

See the trailer below, and get ready! 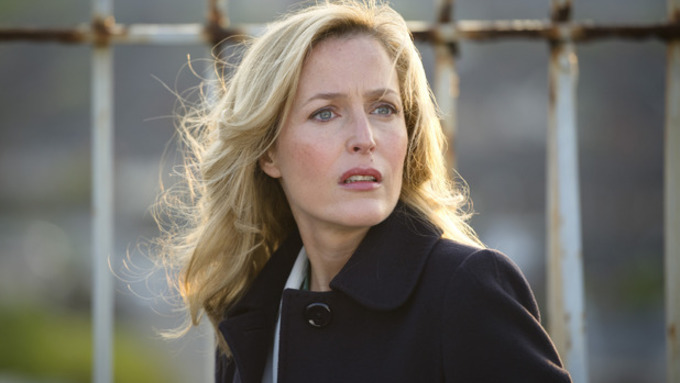