Gary Beadle in Les Blancs at the National Theatre

An African country teeters on the edge of civil war. A society prepares to drive out its colonial present and claim an independent future. Racial tensions boil over. Tshembe, returned home from England for his father’s funeral, finds himself in the eye of the storm.

A family and a nation fall apart under the pressure to determine their own identity as this brave, illuminating and powerful play confronts the hope and tragedy of revolution.

Tickets are already on sale with previews starting this week! 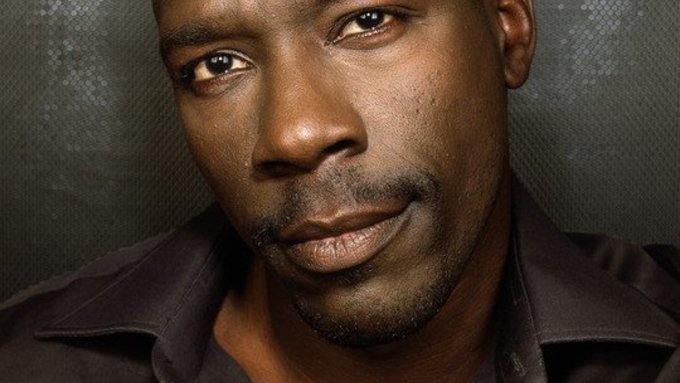