Freddie finds himself playing Romeo with extremely short notice at the Branagh Theatre. Our agent Pippa talks about his latest role on stage...

"Freddie Fox injected a fresh charm into what was a traditional portrayal of Romeo & Juliet. For me, Freddie's Romeo was like Peter Pan allowed to grow up and discover girls. A whirlwind of obsession and boyish humour. His energy was infectious, leading to reminiscing about one’s own teenage infatuations.

It is often forgotten just how young Romeo and Juliet are supposed to be, but Lily James' and Freddie's onstage chemistry was so perfectly simple and youthful they were believably still in their teens. Freddie's Romeo was beguiling, much like Leonardo DiCaprio’s in the 1996 film, it was all too easy to understand why Juliet would abandon her life and her family for him. Branagh could not have asked for a better Romeo than Freddie Fox after the disaster of losing both his leading man and his understudy within a matter of days."

Romeo and Juliet is at the Garrick Theatre until Saturday, branaghtheatre.com. 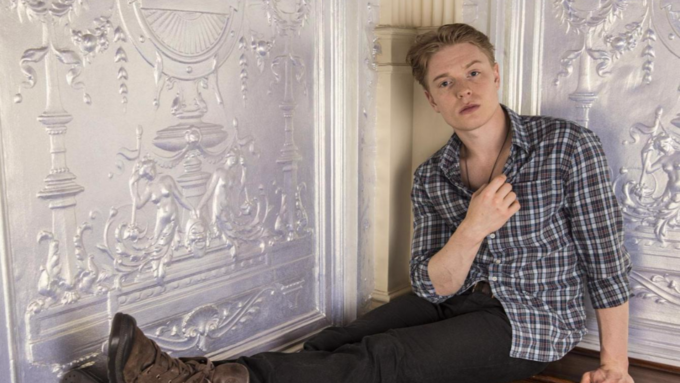