Francis Lee and The Farmer's Wife

We're not unveiling a sordid affair here, we're simply spreading the good word about FRANCIS LEE and his short film 'The Farmer's Wife'.

It recently took the Palm Springs International Film Festival by storm with the festival director and executive, Darryl MacDonald, naming it in interviews as his favourite film. At the same festival FRANCIS was interviewd on CNN and approached by a potential distributer.

Now you have a chance to see the film's UK premier at this year's Rushes Soho Shorts Festival which just so happens to start today. Only 15% of films submitted to the festival are selected to be shown and 'The Farmer's Wife' is one of them. It has been placed in the Long Form category alongside 9 other films under 30 minutes.

You can watch the film this Saturday 14th July in the ICA Cinema at 4.30pm. Details of how to book tickets are on the website.

If you're thinking, whoa there, i'm in America so this Soho festival just won't do. Well you're in luck because 'The Farmer's Wife' will also be screening at the Rhode Island International Film Festival between the 7th and 12 of August.

FRANCIS LEE has been a voice over artist at Another Tongue voice agency for 7 years. 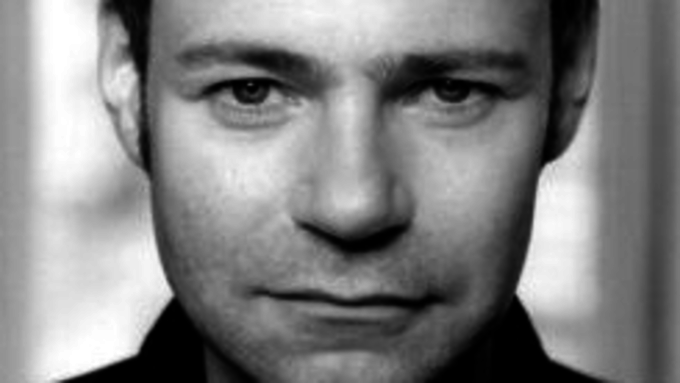