FAY RIPLEY is currently voicing Channel 4 documentary 'The Food Hospital', the next episode is tonight at 8pm.

Fay has previously released 2 of her own cook books to fantastic critical review, 'Fay's Family Food' and 'What's For Dinner' which means she is the perfect match for this new series.

FAY RIPLEY has been a voice over artist at Another Tongue for 12 years. 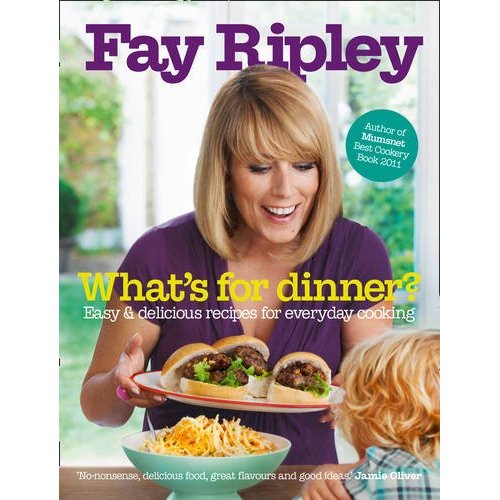