Catch DAVID MORRISSEY tonight hosting his own show on Soho Radio London from 10pm til midnight.   David will be chatting with friends and playing his choice of music in this two hour show.  David is currently playing the lead role of Harry in the very successful Hangmen at the Wyndham Theatre recently transferred from the Royal Court. 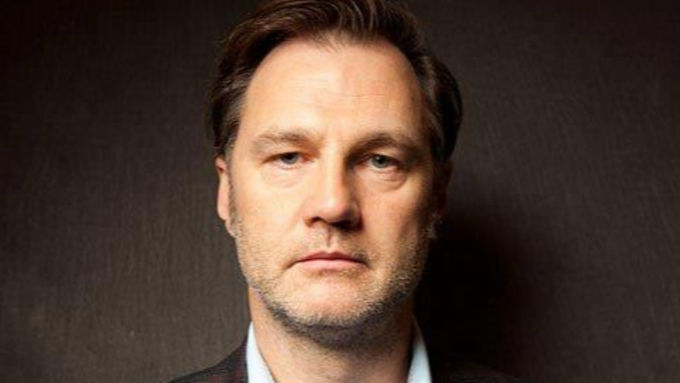