Comedy gold. You just need to listen to it, you won't regret it!

DANIEL BARKER has once again combined his amazing voice with his brilliant comedy brain and the result is fantastic. It's the second series of his BBC Radio 4 show 'The Damien Slash Mixtape' and it's every bit as good as the first.

Catch episode 1 here and tune in for the rest on Wednesdays at 11pm. Yes. 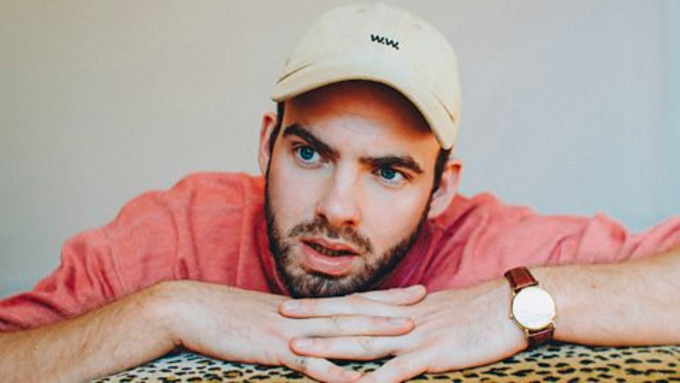