The film is based around the 2009 kidknapping of Captain Richard Phillips by Somali Pirates. The Maersk cargo ship he was captaining was seized and he gave himself over as a way of saving his crew from harm.

The film is due out in 2013 but you can find out more about Captain Phillips' incredible story here.

COREY JOHNSON has been a voice over artist at Another Tongue for 12 years. 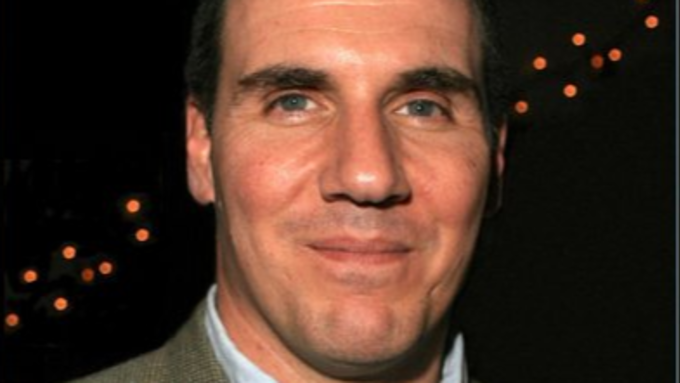