Man & Superman is currently playing at the National Theatre til 17th May 2015.  Described by The Times as ‘triumphant’ and ‘out of this world’ by the Metro this witty and classic play by George Bernard Shaw has been sold out for weeks.   Man and Superman is a romantic comedy, an epic fairytale, a fiery philosophical debate and asks fundamental questions about how we live.  COREY JOHNSON plays Hector Malone Senior and in a recent review by British Theatre has been applauded in his role as being  ‘perfect, quite perfect, as the loud, obnoxious, highly strung, rich American whose contempt for the English middle class is volcanic and mountainous.’  Strong praise indeed but we expect nothing less as Corey is a formidable actor.  If you can’t get a ticket there will be a National Theatre Livebroadcast of Man & Superman on 14th May at 7pm. 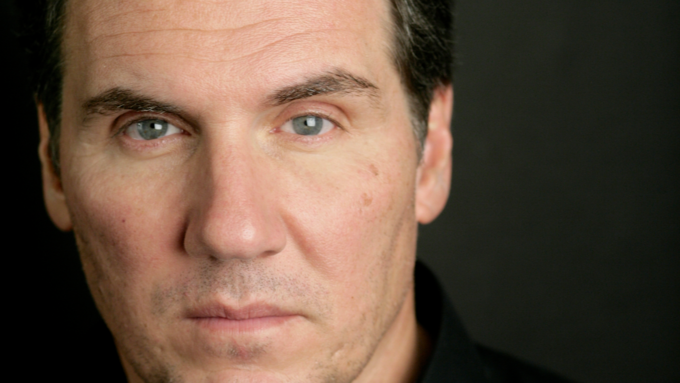