Corey Johnson in The Windsors

Corey Johnson has been announced to play the comedy genius... Donald Trump!

Corey will play the 45th President of America in the second series of the highly acclaimed satire 'The Windsors'.

Check it out on Channel 4, Wednesdays from 10pm. You'll find Corey in episode 6. Catch up here! 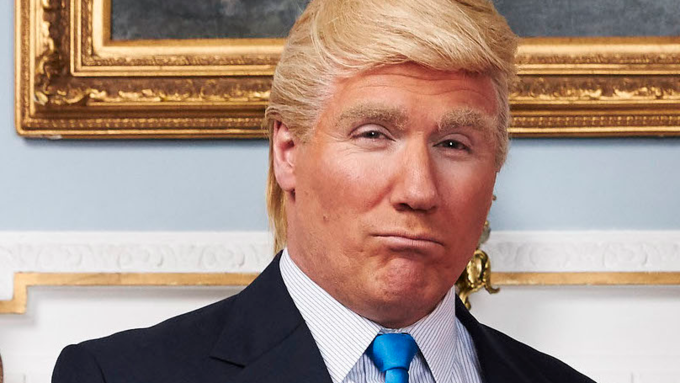