Cold Feet to return to ITV this year!

Fay Ripley and her co-stars from Cold Feet got together today for a read through of the script ahead of filming the new series.

Picking up Downton Abbey’s Sunday night slot on ITV this iconic series is gearing up to be one of television’s biggest comebacks.

With an average audience of 8 million viewers and winner of over 20 major awards including the BAFTA for Best Drama Series there are bound to many diehard fans that can’t wait for the return of this beloved series. 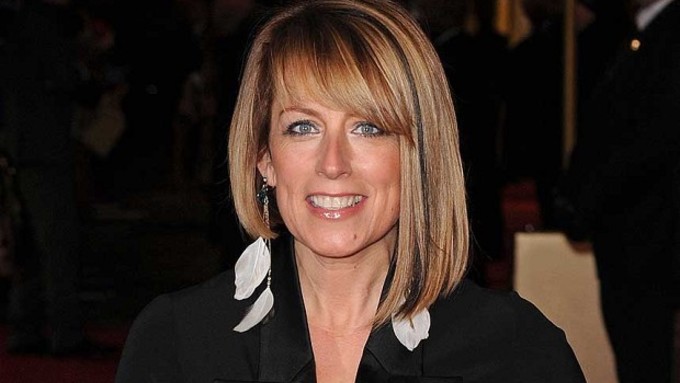