CARA THEOBOLD best known for her role in Downton Abbey has been acting the role of Holly in this season’sLast Tango In Halifax.  This  hugely popular BBC1 hit on Sunday evenings is a joy to watch and we loved the chance to see the very talented Cara acting as the new nanny for Sarah Lancashire’s baby.

Cara can be watched this Sunday in Call The Midwife (along with Miranda Hart and Ben Caplan).  This TV series has been taken into the hearts of the nation.  Cara’s talent will be shown in the role of pregnant local beauty queen, Marie Amos who is pretty, young and naively idealistic.  However her life is about to be turned upside down upon the discovery her seemingly perfect husband’s secret.

And coming up in May is The Syndicate (Series Three).  This popular drama written by Kay Mellor for BBC1 stars Cara (alongside Kieran O’Brien) in a lead role as one of the syndicate members. 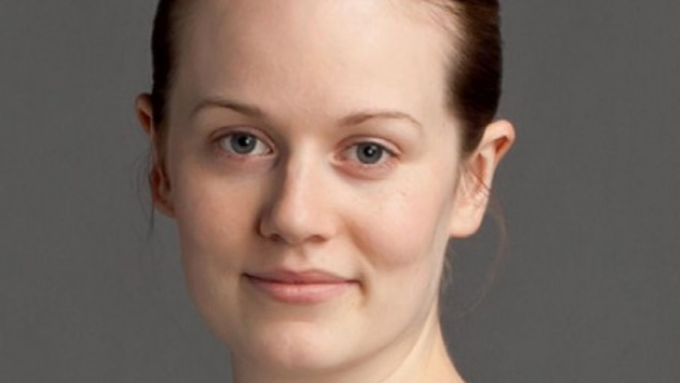