BEN MILES is currently performing in something of a stage epic. Working with the RSC at the Swan Theatre he is starring as Thomas Cromwell in 'Wolf Hall' and 'Bring Up The Bodies'.

Adapted from the Man Booker Prize winning novels by Hilary Mantel the two plays run to six hours in total. The focus of the production is the political games at play in the court of Henry VIII and how Thomas Cromwell helped changed the course of British history.

Despite this daunting under taking, things are going well for Ben up in the Midlands and the plays are receiving fantastic reviews from all of the top national press. Ten reviews of at least four stars is always a sign that you're doing the right thing.

Ben is still available for work before 10am via ISDN and his portable studio set up.

You can find all of the reviews on the RSC website. 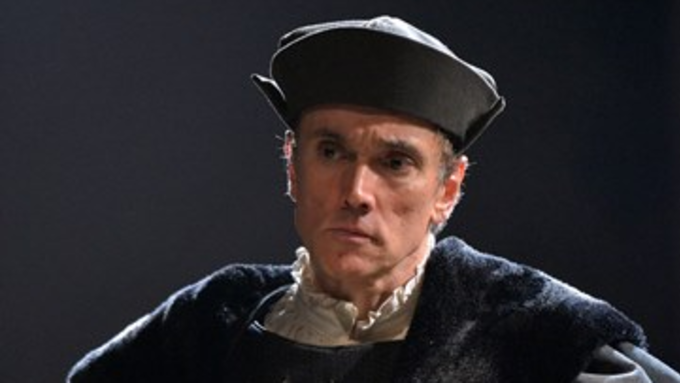 Ben Miles as Thomas Cromwell in Wolf Hall
share me