This weekend you can see 3 of our top talented Tongues on television.

BOB PUGH will be starring in new BBC2 drama 'Murder', directed by Berger Larson (The Killing) on Sunday 26th. 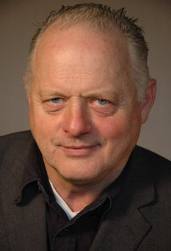 ROSIE CAVALIERO can be seen in Victorian Sky Atlantic comedy 'Hunderby' on Monday 27th at 10pm. 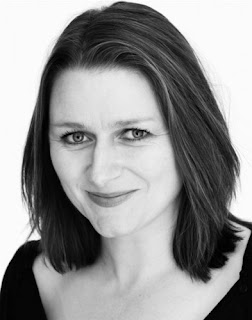 Finally, DAISY BEAUMONT will be appearing in Charlie Brooker's cop spoof 'A Touch of Cloth' this Sunday 26th at 9pm on Sky1. She plays a pathologist called Natascha Sachet (far left in the picture below) and tells us to our delight that it's pretty gory stuff. We. Are. There.

BOB PUGH has been a voice over artist at Another Tongue voice agency for 6 years.

ROSIE CAVALIERO has been a voice over artist at Another Tongue voice agency for 12 years.

DAISY BEAUMONT has been a voice over artist at Another Tongue voice agency for 12 years. 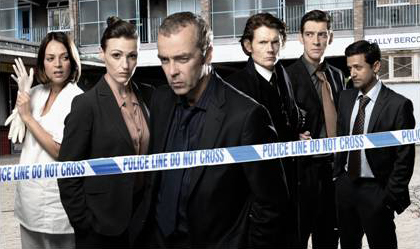