Angela Lonsdale Stars In Our Girl

ANGELA LONSDALE is starring in BBC1 military drama 'Our Girl'.

This is the second series and follows an all new cast lead by Michelle Keegan and Angela is playing her mum. The series is centred around female medics and this time it's set on the Somai border. 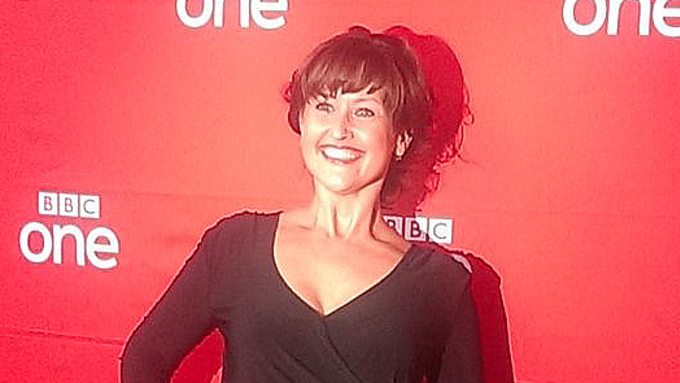