ACE BHATTI stars as DCI Jahan Cooper in ITV's latest drama - Black Work.   This northern police drama tells the story of a policeman who has been murdered whilst undercover.  Tensions run high and the plot keeps us in suspense as the story unfolds.  Leading the investigation is Ace in the role of DCI Jahan Cooper.  We were gripped by Black Work and there are two further episodes to go.   Catch up on ITV Player if you missed episode one.   5.8 million viewers watched last Sunday - a very impressive figure! 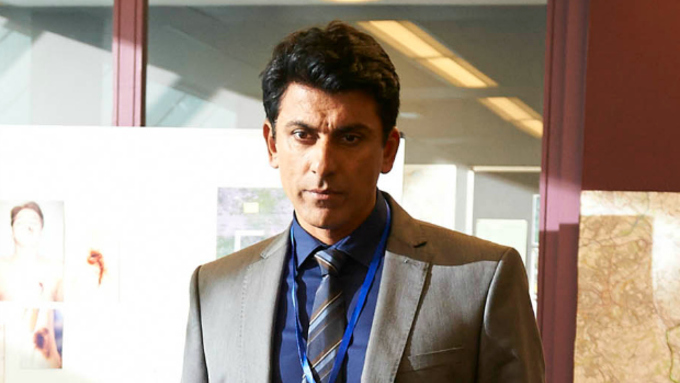