The last episode of Downton Abbey’s fifth season aired last Sunday and so we bid a teary farewell til the Christmas Special.  But to keep us going is Downton Abbey’s gift to us of their Christmas album featuring our very talented JULIAN OVENDEN.  We have greatly enjoyed watching Julian play the character of Charles Blake in Downton and for those of you who are not aware Julian is the most amazing singer too.  He has worked in musicals and has sung in several concerts at the Proms, in particular concerts of Stephen Sondheim and Rodgers and Hammerstein.  The Christmas at Downton Abbey album is available now – fa la la la la! 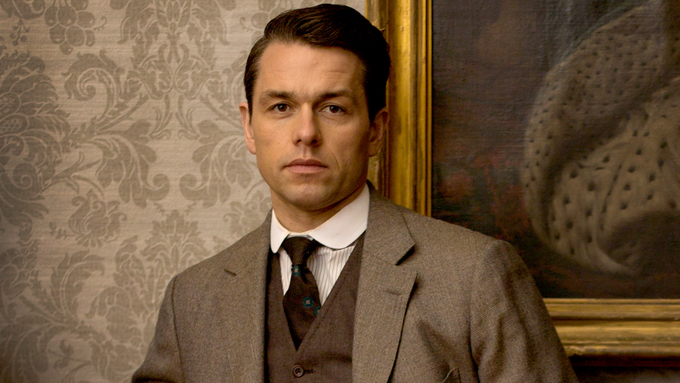