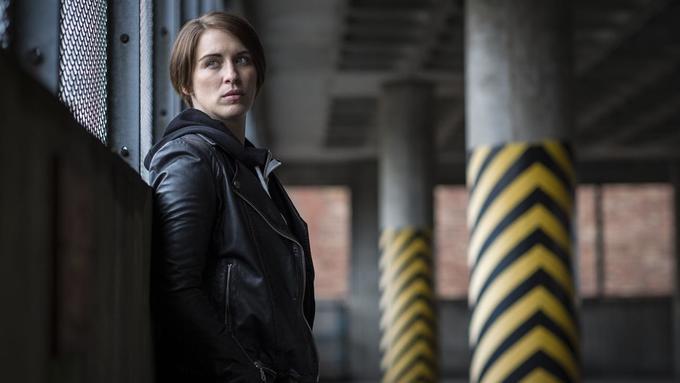 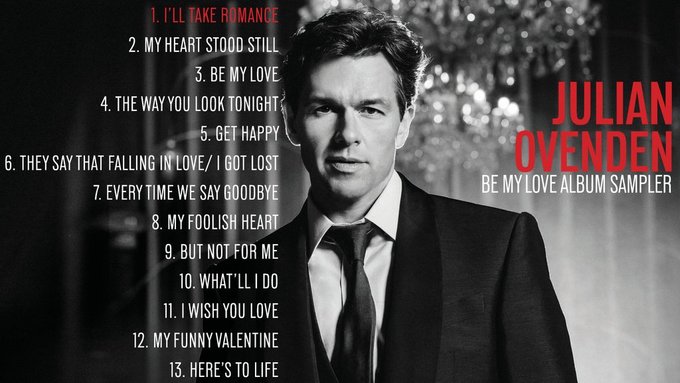 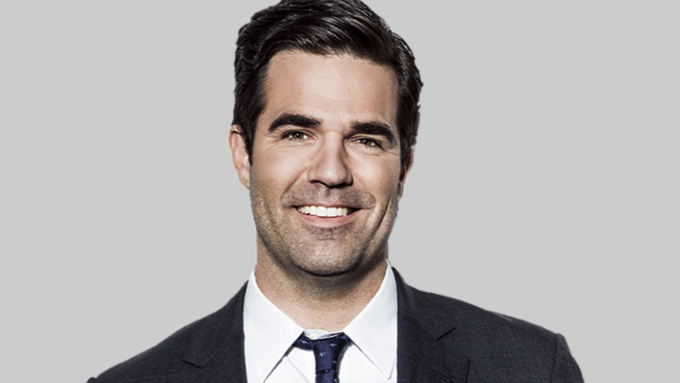 A hilarious half hour! ...read more 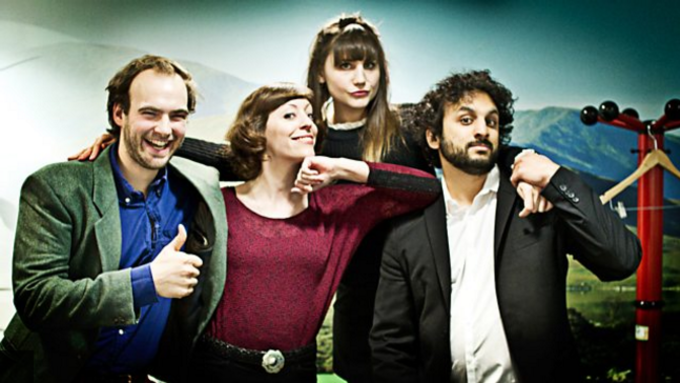 David Morrissey narrates The Secret History of My Family 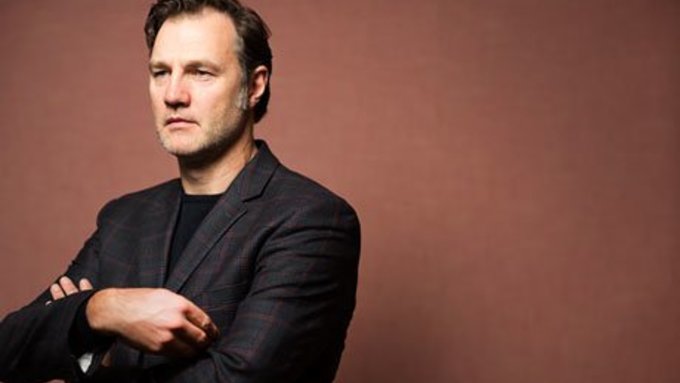 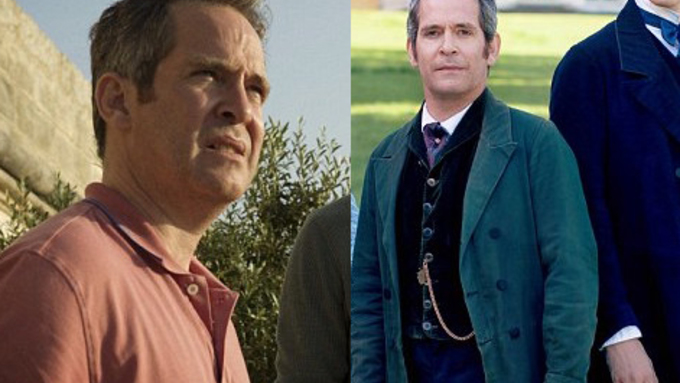 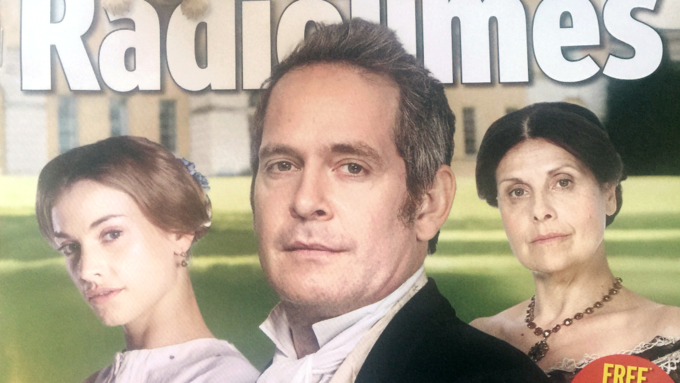 After some intensive training our wonderful Doon will be raising money for Sport Relief by sailing around the UK. ...read more 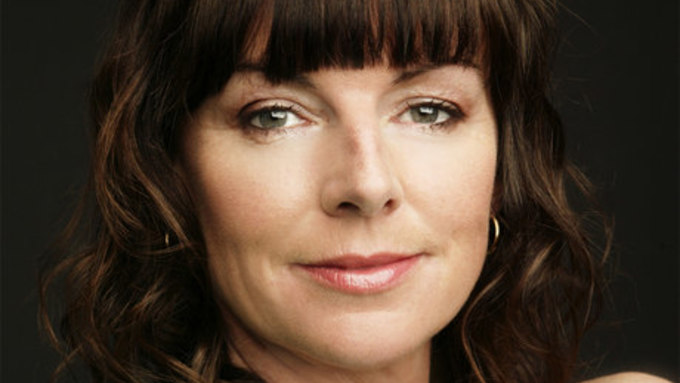 Two men. Two lonely hotel rooms. One of them is a killer… one of them wants to die… ...read more 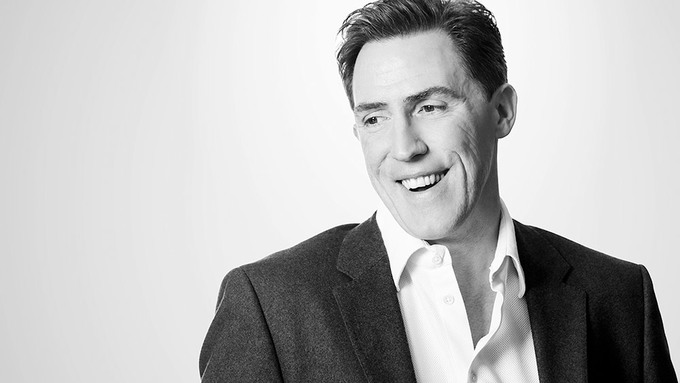