Every now and then we are given such a mahoosive amount of information by a single artist that there's no choice but to do a special feature. DANIEL BARKER is the latest artist to use his vast array of activities to force this moment upon us. We'll start ...read more 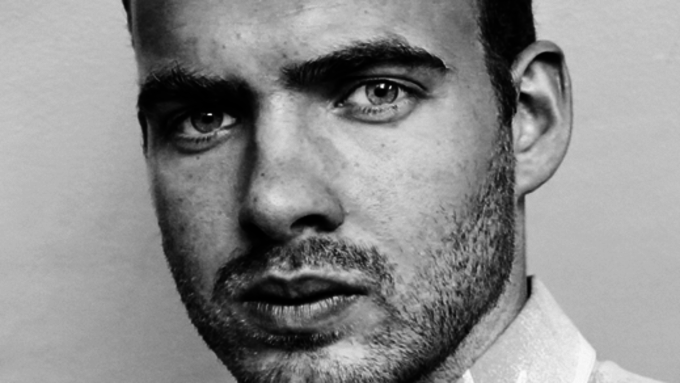 MARK WILLIAMS is the Radio Times pick of the day for the second day running. ...read more 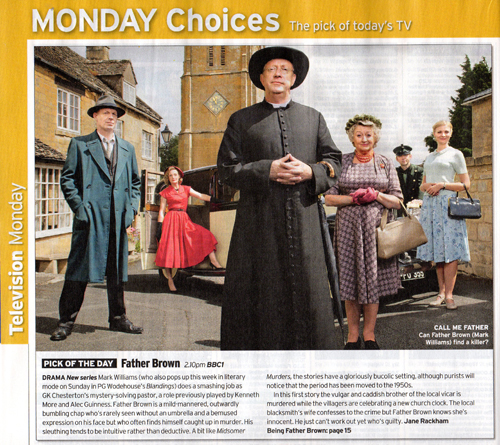 Some of you may have noticed that ROSIE CAVALIERO starred in Sky Atlantic comedy 'Hunderby' last year. ...read more 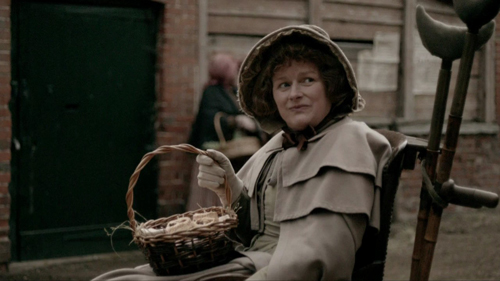 Rosie as Hesther in Sky Atlantic Comedy Hunderby
share me

Mark Strong and His Desert Knowledge

Granted they probably gave him a script but we would like to think that MARK STRONG already knew everything written in it. He seems like the kind of intelligent chap that knows his Kalahari from his Sahara. ...read more 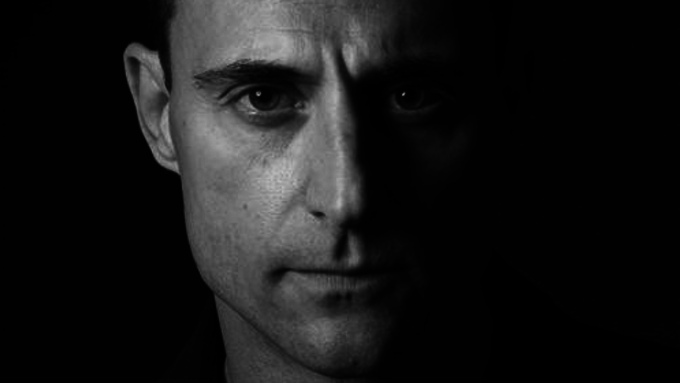 Tonight is the night we've been waiting for, KEVIN BISHOP's latest film 'May I Kill You' is being unleashed on the general public. ...read more

Is essentially the character name we would've given RICHARD LINTERN for his role in BBC Four drama 'Spies of Warsaw'. ...read more 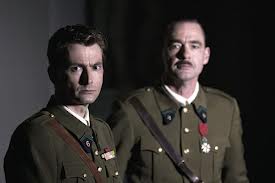 Morrissey is Still The Governor

DAVID MORRISSEY will be parading around inside your television tonight as The Governor in series 3 of 'The Walking Dead'. ...read more 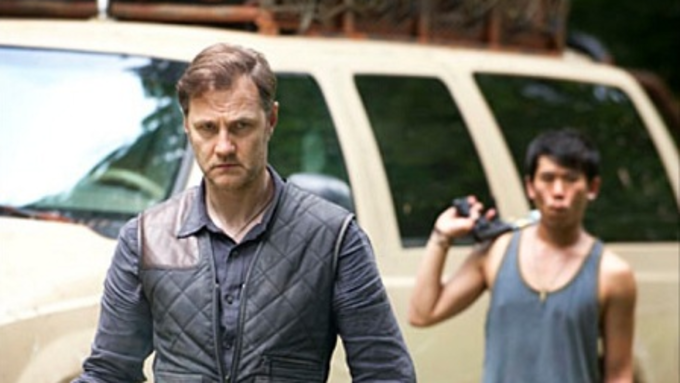 SOPHIE THOMPSON has been nominated for the What's On Stage Theatre Awards for Best Supporting Actress thanks to two of her roles from the last year. ...read more 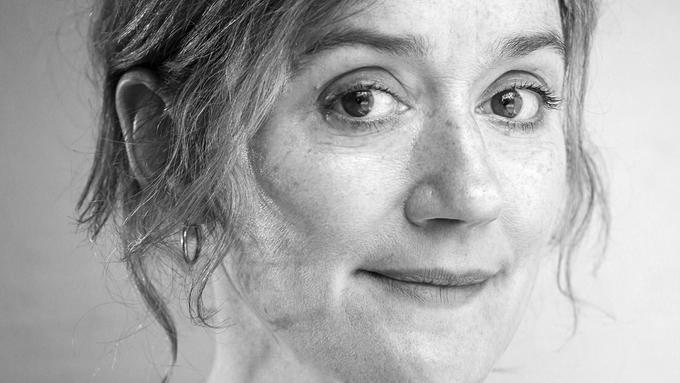 The Queen of the Jungle Returns

CHARLIE BROOKS and GINA BELLMAN have recently returned to the world of voice over and are now available for work. ...read more 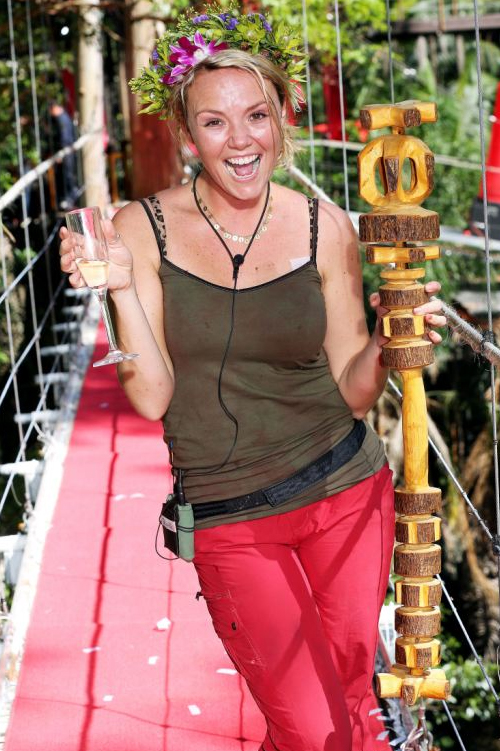 RICHARD LINTERN will be poisoned in Prague this month by Gabriella Pession. ...read more