Obviously this isn't a celebrity scoop, it's the relationship between SARAH PARISH and Kevin Costner in the new US mini series 'Hatfields and Mccoys'. ...read more 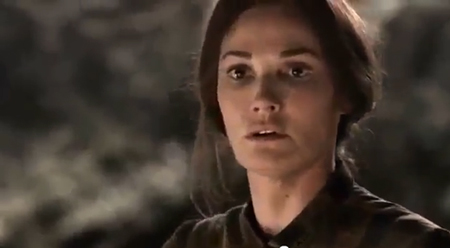 James is the New Kid on the Block

To be honest JAMES D'ARCY isn't so much a kid but he is definitely new and on our block. ...read more 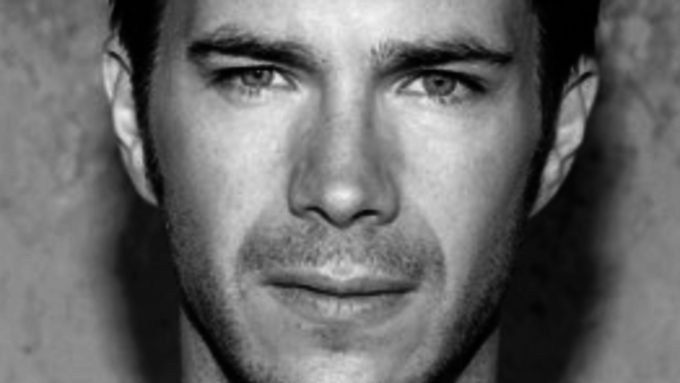 Morwenna Banks is a Funky Chicken

She's an extremely well illustrated funky chicken to be precise. MORWENNA BANKS is currently playing the role of Pru in CBeebies animation 'Tilly and Friends', a beautiful animation adapted from children's books of the same name. ...read more 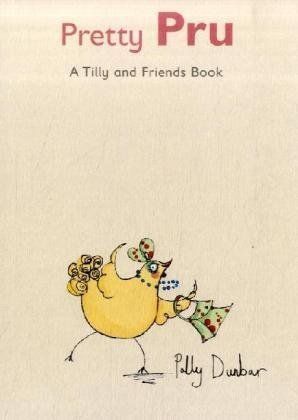 Chicken's with handbags, that's why we love animation
share me

Fiona Shaw Takes to the Stage

FIONA SHAW will be treading the boards tonight in a preview of 'Scenes from an Execution' at the Lyttelton Theatre. ...read more 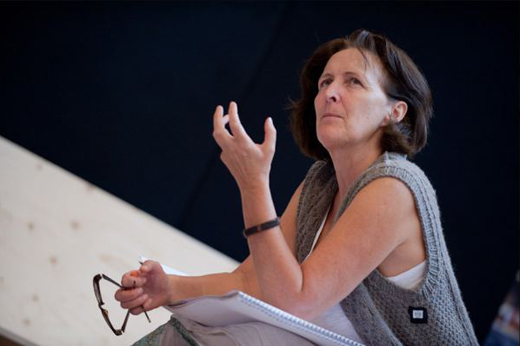 PETER SERAFINOWICZ has committed himself to writing 1 billion jokes, crazy we know but if anyone can do it we think Peter's the man. ...read more 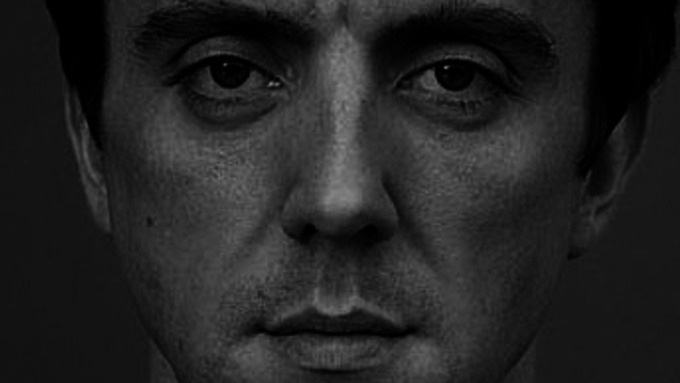 SARAH PARISH will return to our tellybox screens tonight in series 2 of 'Monroe' at 9pm. ...read more 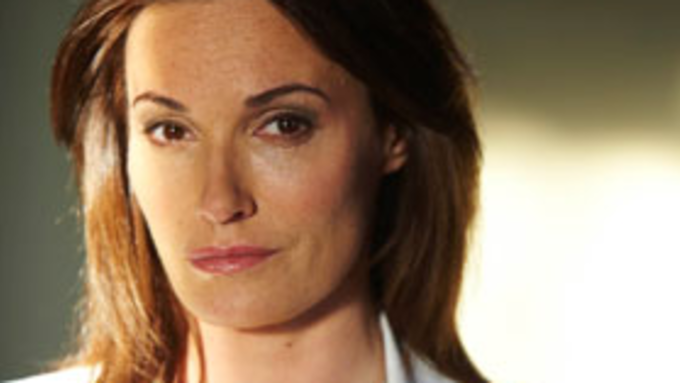