George Anton at the Pictures

GEORGE ANTON can currently be seen on the big screen in 'The Sweeney'. ...read more 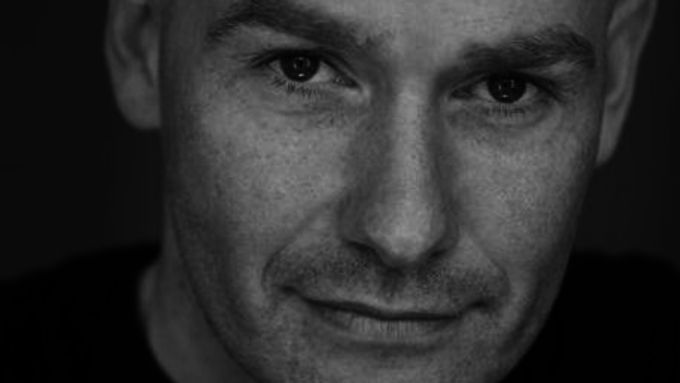 MARK STRONG is currently over in Detroit filming a pilot for a show he's already made, 'Low Winter Sun'. ...read more 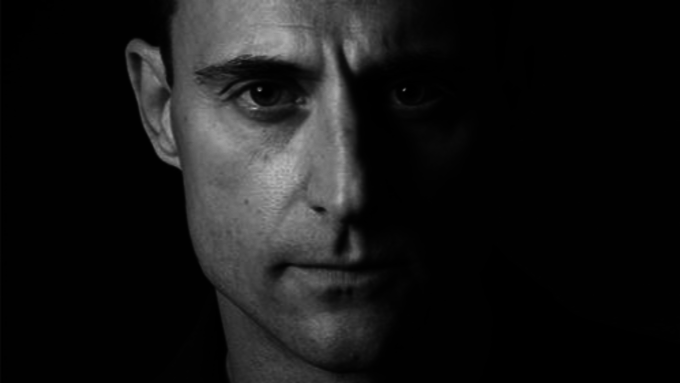 Andy Does Something Helpful

ANDY NYMAN has released a fantastic little book to help all you budding/wannabe actors out there. 'The Golden Rules of Acting' is jammed full of helpful tips, illustrations and knowledge gained through Andy's 25 years in the industry. ...read more 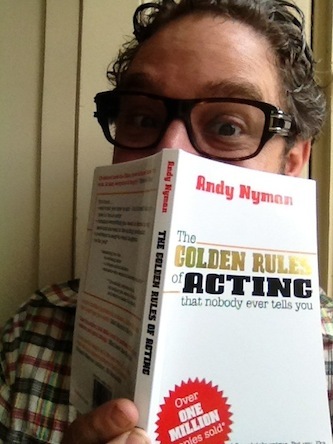 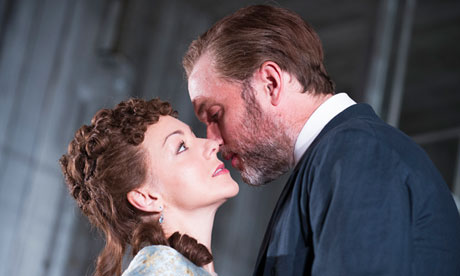 DANIEL BARKER will be doing some work for Richard Hammond's new BBC 1 comedy 'Secret Service'. Sadly not as exciting as the title suggests but working on a hidden camera show has still got to be good fun. ...read more 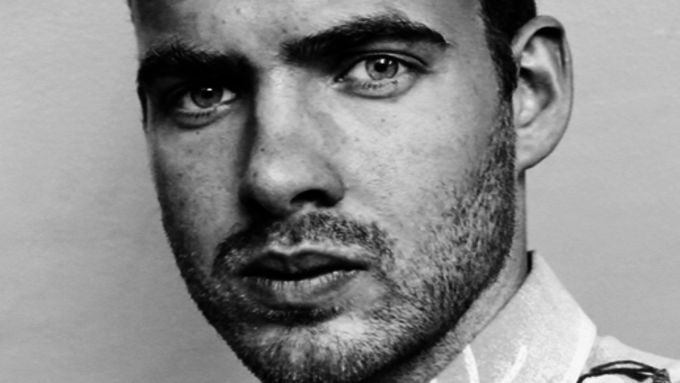 We Need a Couple of Caplans

BEN CAPLAN could probably do with a body double for the next couple of months. He is about to begin performing in 2 different stage productions at the Unicorn Theatre. ...read more 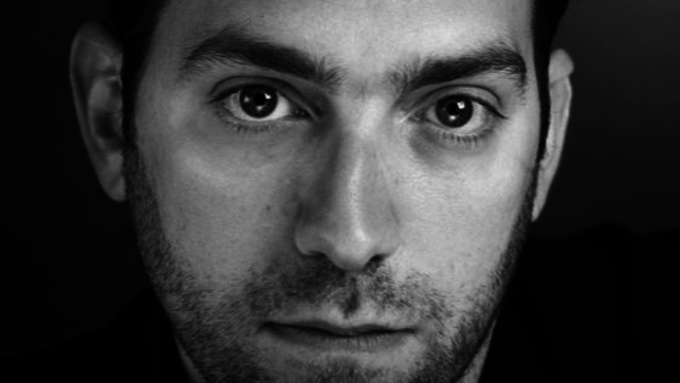 Or rather IVAN KAYE gets 'Brilliant' made. If you're sitting there thinking, what's all this poppycock about 'Brilliant', i've never heard of the flipping thing? Well don't worry we'll explain it all now. ...read more 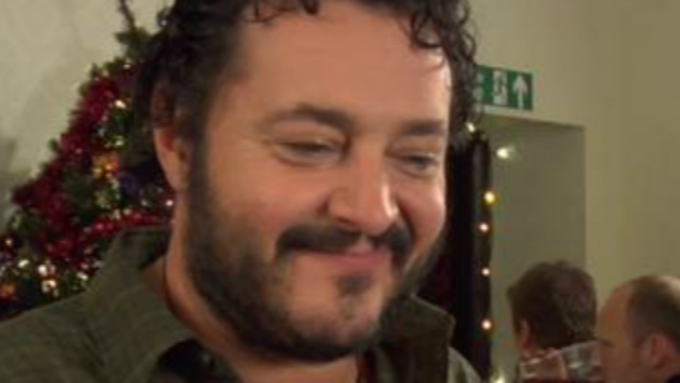 MORWENNA BANKS has been stretching her animation legs yet again. She has recorded episodes for the new series of CBBC's 'Dennis and Knasher'. ...read more 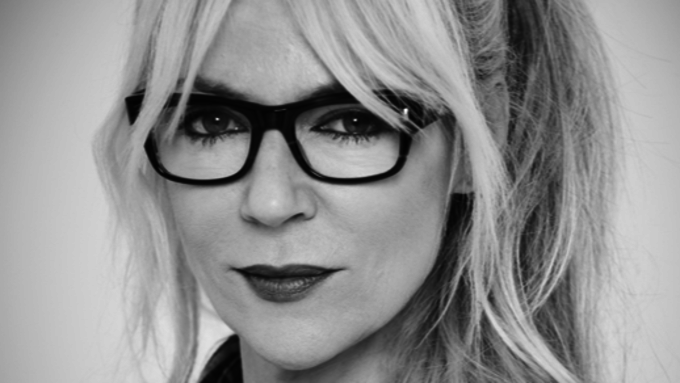 Ivan Living in the Past

IVAN KAYE has just completed yet another period of fiming set in history. He has recently completed work on Sky Atlantic HD's 'The Borgias', the feature film 'Vikings' and now he is wrapped on 'Hammer of the Gods'. ...read more 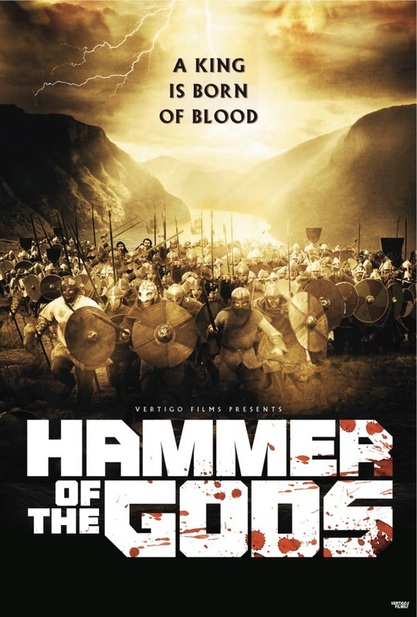 ALEX KELLY is currently the focus of attention on our dedicated animation website. Her latest animation 'Tilly and Friends' has recently begun on CBeebies. ...read more 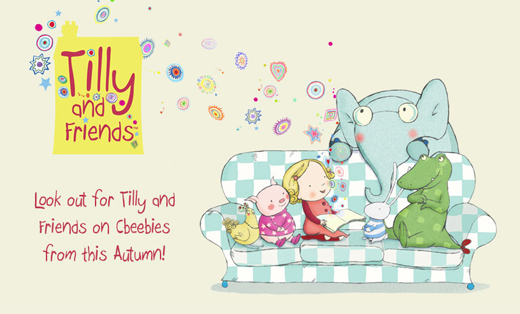 If only we could all be friends with Elephants, life would be much more interesting
share me
Showing Posts 11 - 20 of 22
Prev 1 2 3 Next