MARK WILLIAMS is currently in the Cotswolds filming new BBC show 'Father Brown' and we've never seen anyone look more at home in a priest's get up. ...read more 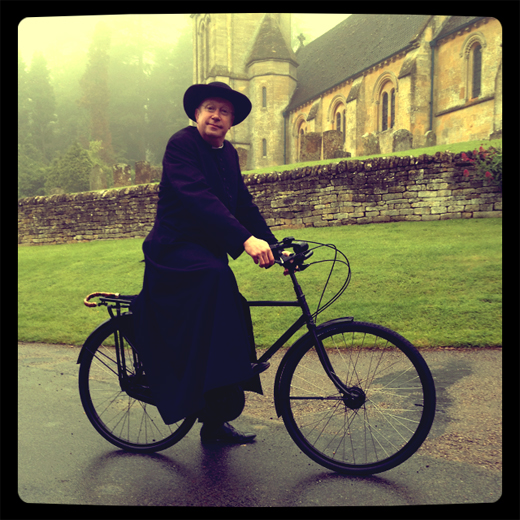 'CAROLINE QUENTIN's National Parks', it's quite a misleading title for a TV show because she doesn't actually own them, she does however quite like them. ...read more 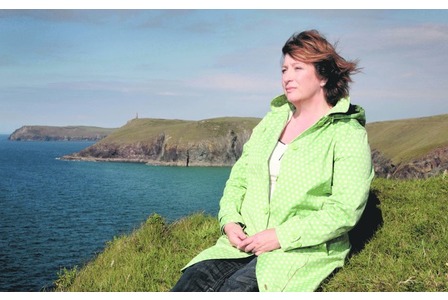 Caroline...trying to remember if she locked the back door
share me

Kris and Kevin Set For Release 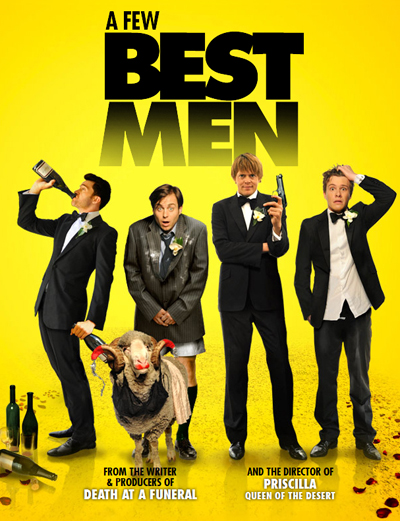 And yes that's a sheep at the front
share me

Fernando at the Olympics 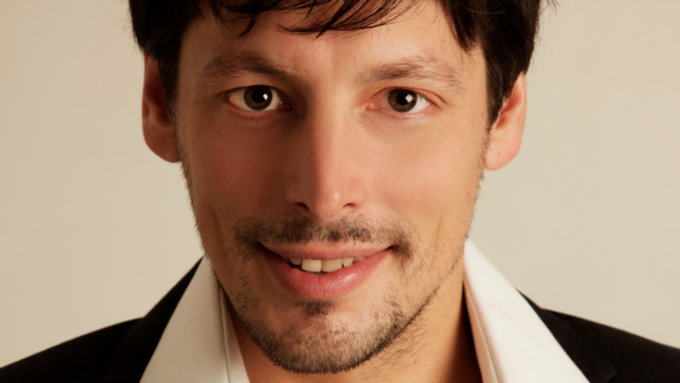 ANDY NYMAN is a truly amazing magician, having stunned the entire office on a few occasions, and now you can learn one of his tricks yourself. ...read more 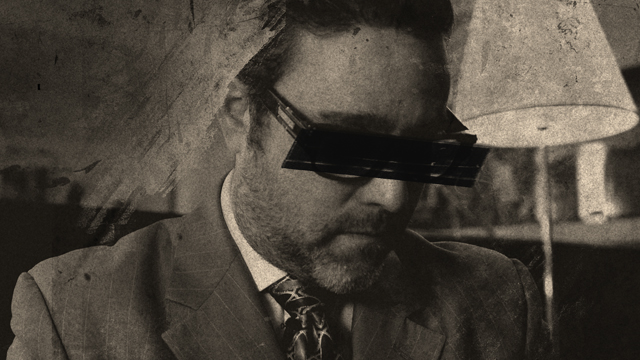