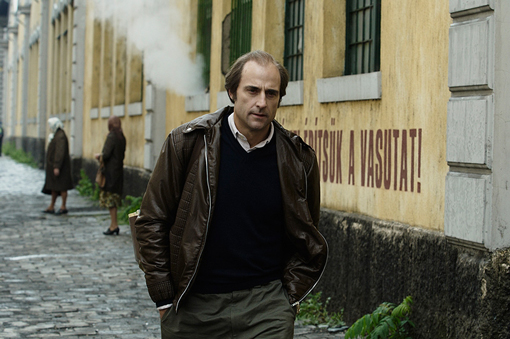 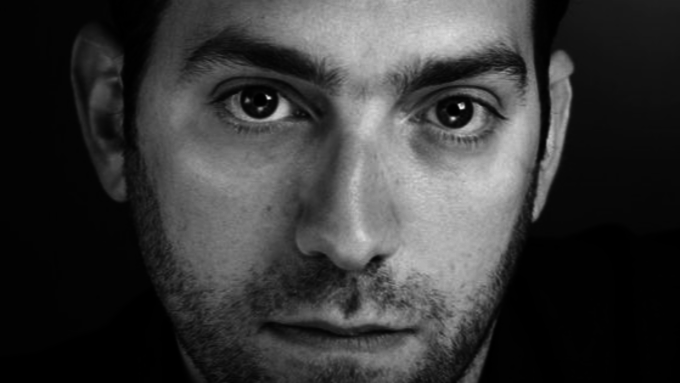 Jonathan Broadbent is currently starring in 'A Midsummer Night's Dream' at the Lyric Hammersmith. ...read more 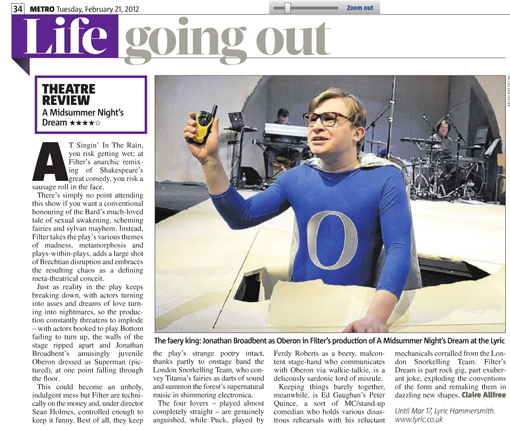 MARC WARREN will be inside your television box again tonight in the series finale of Sky1 HD's 'Mad Dogs' at 9pm ...read more 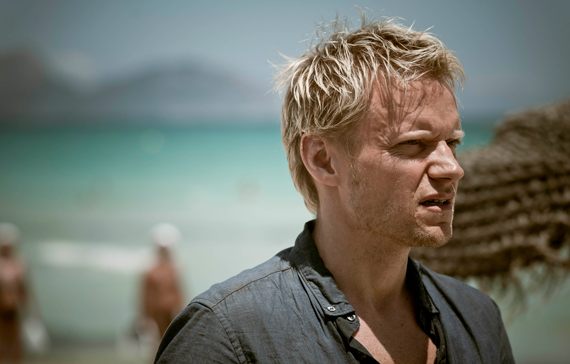 Mark Strong Quoted in The Telegraph

Blink and you'll miss it but MARK STRONG is quoted in today's Telegraph ...read more 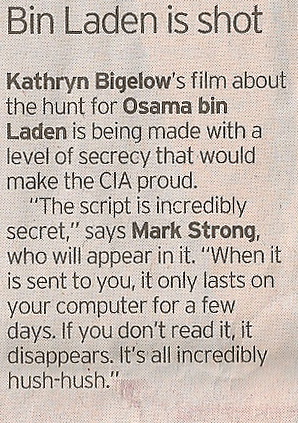 Jonathan Broadbent is on Stage

He's not just standing on it, he's acting too! ...read more 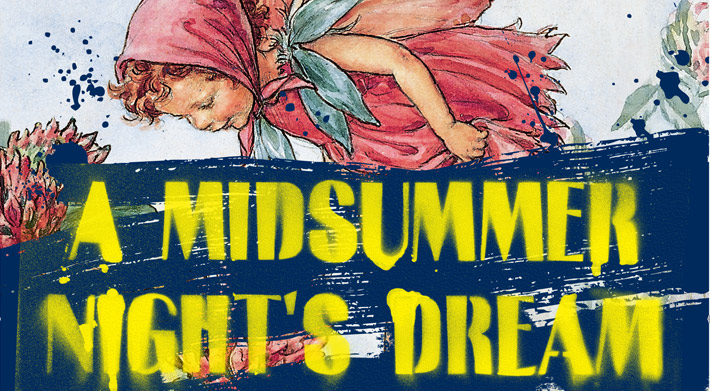 You Can't Keep a Good Cohu Down 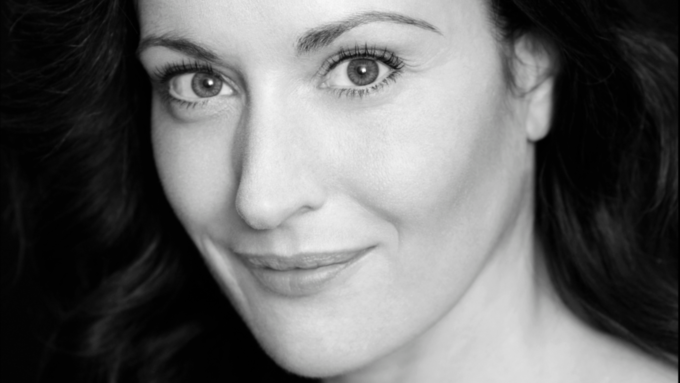 Fiona Shaw is Helping it Get Better

FIONA SHAW has joined her fellow 'True Blood' cast members to help the anti-bullying campaign 'It Gets Better' ...read more 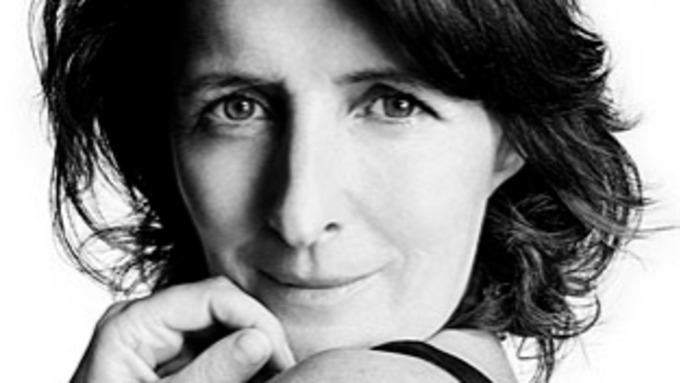 From this picture it looks like ROBERT GLENISTER has hustled himself a life-time supply of McDonalds ...read more 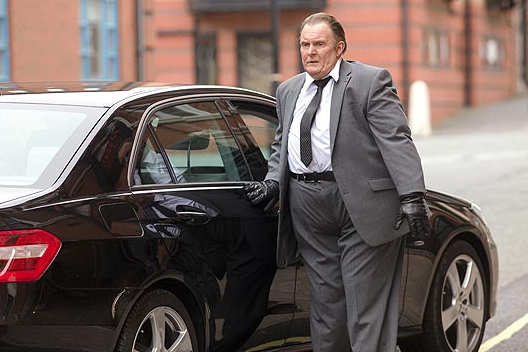