Tom Turner in 'Man Down'

TOM TURNER has been lending his comedy talents to Channel 4 comedy 'Man Down'.

The show, written by comedian Greg Davies, follows a childish teacher whose life is on the brink of collapse. Tom stars in series two as new teacher Alistair. Series two has already started on Channel 4, airing Mondays at 10pm. If you've missed any episodes you can catchup here. 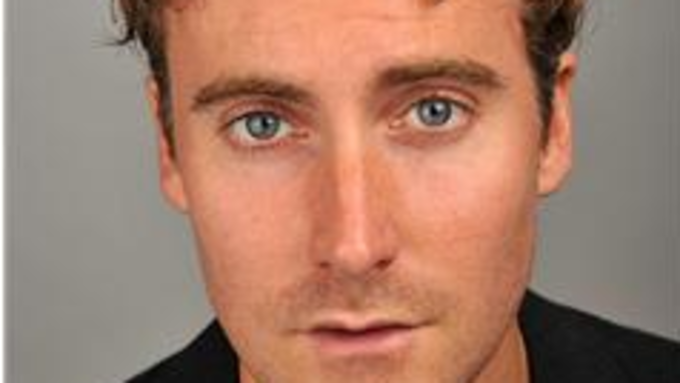