We are thrilled that TOM HOLLANDER won the award for Best Male Actor for his portrayal of Dylan Thomas in A Poet In New York at the recent Royal Television Society Awards.  Tom said that “It was an incredible role.  So it’s jolly nice to have an obelisk for it.”  A Poet In New York was made by the BBC and received huge praise from the critics.  Tom as ever brought the role completely to life with insight, sincerity and a huge amount of hard work.  Huge congratulations to him for this award. 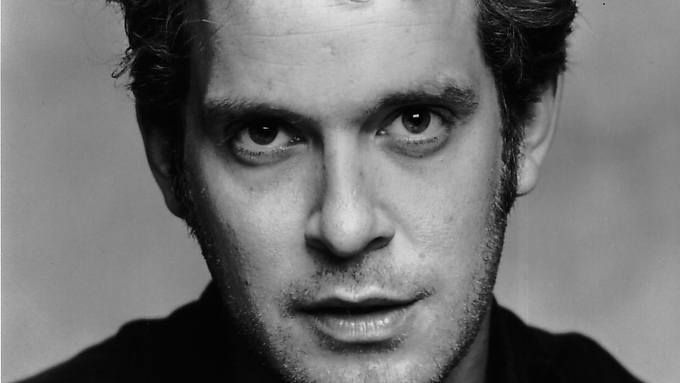