Our Freddie Fox will be joining the previously announced Tom Hollander in the role of Henry Carr for Travesties!

"Travesties follows Henry Carr, an elderly man who reminisces about Zürich in 1917 during the First World War. The comedy explores his interactions with figures from history who were also living in the city at that time, including James Joyce who was part way through writing his epic 'Ulysses', Tristan Tzara during the rise of Dada, and Lenin on the even of the Russian Revolution. The play is framed within Carr's starring role in a Zürich production of Oscar Wilde's The Importance of Being Earnest and uses elements of the play and scenes to explore themes of war, art and revolution." LondonTheatre.co.uk

This production is showing at the Menier Chocolate Factory, London

Tickets are already on sale, so hurry up! 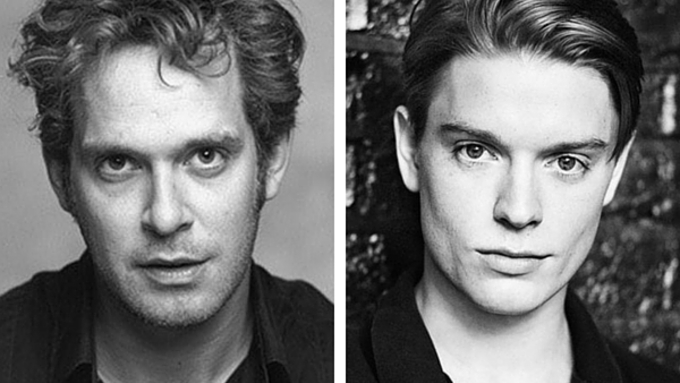