The very popular Suspects is back on TV with Series Three starring FAY RIPLEY and DAMIEN MOLONY.  This gripping series is shot in the style of a fly-on-the-wall documentary and is unscripted with the cast devising their own dialogue based on a detail plot description.  Each episode is a self-contained story with hard hitting and contemporary themes and all set in London.

Fay acts the role of DI Martha Bellamy who is the team leader casting an eye over all proceedings and jumping to the defense of her team should she need to.  Damien plays the role of DS Jack Weston.  This character is a man of action who uses his gut instinct to root out the truth.  Suspects is very successful and we can see why. 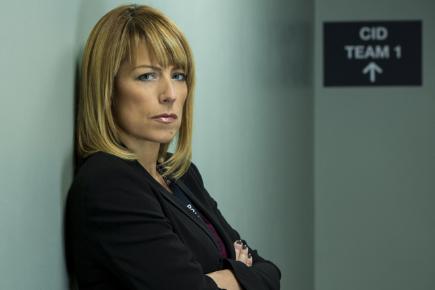