FIONA SHAW is never far from a stage, she may slip away from time to time to play roles in film and television, most recently 'Harry Potter' and 'True Blood', but she always finds her way back to a welcoming theatre.

She has recently finished performing 'The Rime of the Ancient Mariner' at the ancient theatre of Epodaurus in Greece. However she is wasting no time in getting ready for another production, 'Scenes from an Execution' by Howard Barker has started rehearsals and will be previewing at the National Theatre from September 27th.

For more information on her new role simply hot foot over to their website.

FIONA SHAW has been a voice over artist at Another Tongue voice agency for 10 years. 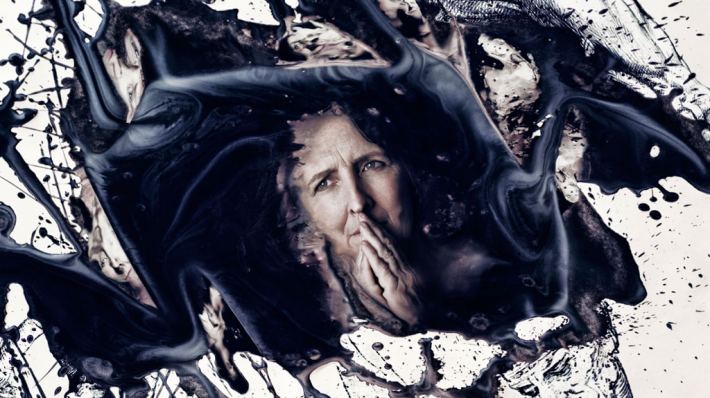 Fiona pondering how to escape a painting
share me