RICHARD LINTERN has returned to his role of Dr Thomas Chamberlain for a third year on the immensely popular Silent Witness. This BBC favourite always draws in a huge audience and appeals to both young and old with its well told storylines.

Richard’s character is the head of the Lyell Centre and is involved with the post mortems, forensics and helping the police to solve cases. Every episode leaves the audience on the edge of their seat with the plot’s twists and turns.

Silent Witness is on BBC1 on Monday and Tuesday evenings from Monday 4th January at 9pm. Catch up on Part 1 here! 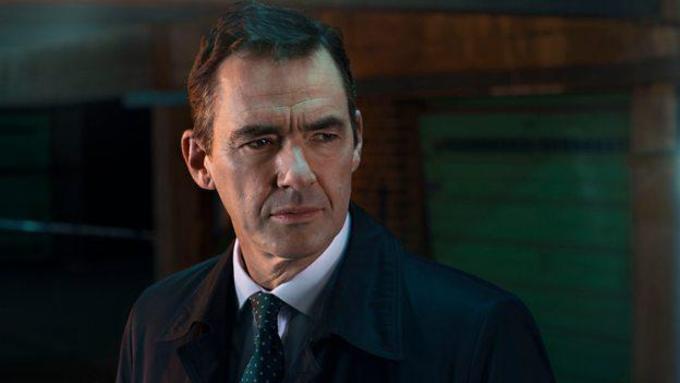