Serafinowicz Is Humping On Your Stereo

Peter Serafinowicz has landed himself a run of shows on BBC Radio 6. You can listen to the big guy from 10am - 1pm for the next few weeks. Peter is quoted as saying he wants to put the 'fun back in radio, so it becomes rafundio". If that's any indication of what to expect then we're in it for the long haul.

Last week Peter Serafinowicz brought his Terry Wogan impression to the airwaves in a big way. Giving us a taste of what you might call a Wogan Mash Up.


As mentioned, his first two shows have already aired so you can get up to speed by listening to it on the iPlayer.

Peter Serafinowicz has been voice over artist at Another Tongue voice agency for 1 year. 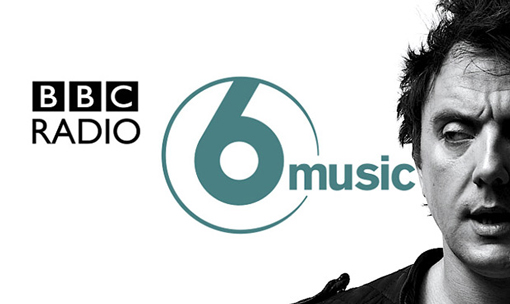