NAVIN CHOWDHRY is starring in the play, Multitudes, written by John Hollingsworth.   Multitudes is set in Bradford and explores the journey of conversion and British perceptions of Islam.  Navin plays the role of Kash – a liberal minded Muslim councillor with political aspirations who finds himself dealing with mounting racial and political tensions not only within his home city of Bradford but also within his own family.    The play explores the varied and often ignored facts of the Muslim experience in modern Britain.  Multitudes is on at the Tricycle Theatre until 21st March.  We are looking forward  to watching. 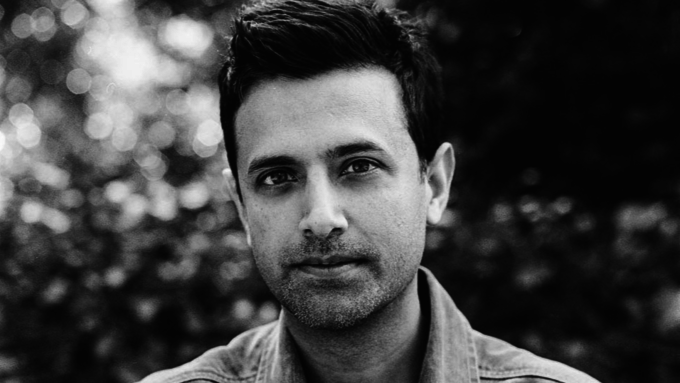