She is playing Alex Kirkman, wife to the show's lead played by Kiefer Sutherland, who must support her husband as he is surprisingly announced as the new President of the United States. 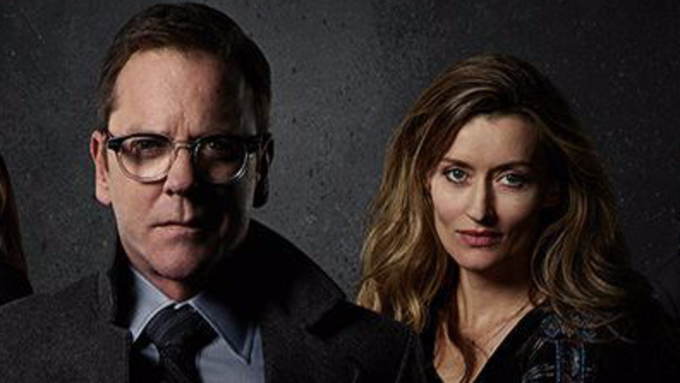