Mark plays a suave, Spy come lethal assassin but things start to go wrong when his brother Nobby, played by Sacha Baron Cohen, finds him. As the plot thickens they are forced to team up on a case and eventually seek refuge in Nobby's home town of Grimsby.

We were generously invited to the London premiere and can tell you first hand that this is an incredibly funny movie packed with some genuinely shocking moments. It really is worth a trip to the cinema once released on February 26th. However if that sounds like too long to wait you can always watch the trailer below. 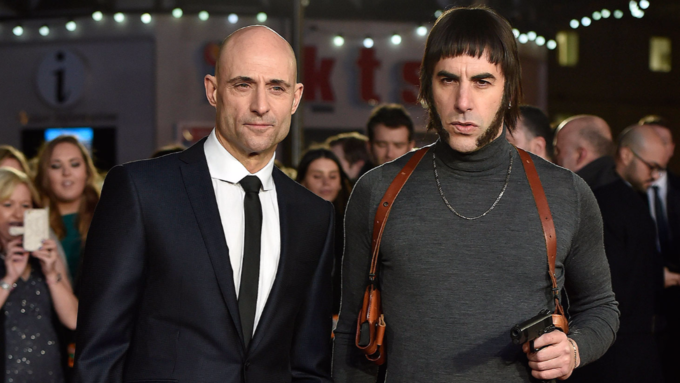