Lucy Cohu is Having a Ripping Good Time

LUCY COHU has started filming on new BBC drama 'Ripper Street'. Set against the backdrop of a post Jack the Ripper London, the series follows the Police force's H Division - the precinct that controls the Whitechapel area.

You might know Lucy from her role as Alice Carter in 'Torchwood', just in case you don't here's a picture of her in character. Boom.

Lucy Cohu has been a voice over artist at Another Tongue voice agency for 1 year. 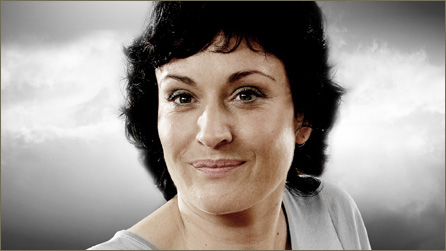 Lucy Cohu as Alice Carter in 'Torchwood'
share me