This evening we will be watching the very talented LLOYD OWEN in Midsomer Murders. In the last of the very successful current series Lloyd plays the role of Louis Payton – a farming estate owner turned hotelier who has let success go to his head. Titled, The Vintage Murder, this most recent episode has all the classic whodunit elements that Midsomer Murders do so very well and of course we won’t know who the murderer is until NEIL DUDGEON playing the role of DCI John Barnaby begins to investigate.

Lloyd is now filming the new TV series Apocalypse Slough . This comedy drama imagines the end of the world from the point of view of characters in the Berkshire Town. This NBC and Sky 1 partnership has a stellar cast with Lloyd playing the role of President Farrell.

Midsomer Murders is on ITV tonight at 8pm. 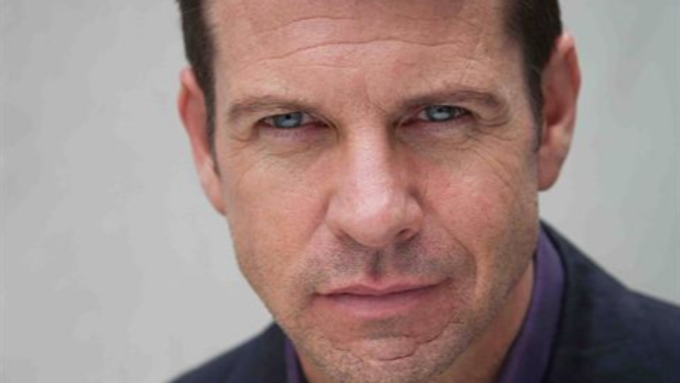