LEANNE BEST is known for her role in BBC drama 'Ripper Street' as Jane Cobden, who was very much involved in the suffragette movement. She will reprise this role for the fourth series of 'Ripper Street' which is due to the aired soon.

We can also look forward to watching Leanne Best in 'Fortitude' (along with Nicholas Pinnock) – a drama by Sky that will be on our screens this January.

Out in January too is 'Woman in Black 2' where Leanne plays the title role – lots of make up and prosthetics later – and very scary! And then to her role in ITV’s new drama 'Home Fires' which tells the story of the Women’s Institute in a rural village in Britain just before the outbreak of World War 2.

This lovely and very talented actress has such a wide range and brings a real understanding and truth to all the roles she plays. We look forward to seeing so much more of you Leanne in the future. 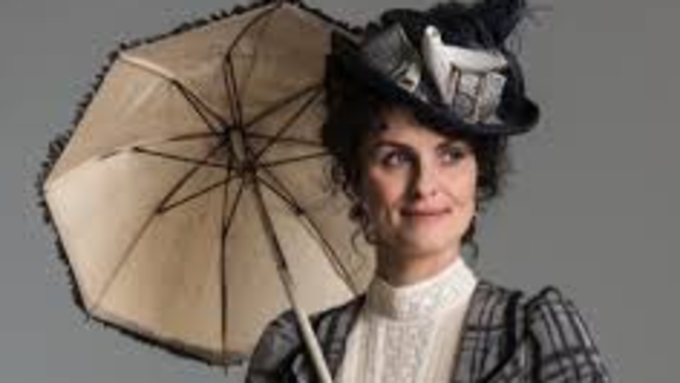 Leanne Best as Jane Cobden in Ripper Street
share me