Kieran Takes Over The Telly

KIERAN O'BRIEN is popping up everywhere on our TV screens this autumn. You will have seen him in 'Glue' (currently on air) - a new eight part drama for E4 from the co-writer of 'This Is England' about the world of Romany gypsies. Kieran plays the role of Thomas who is the imprisoned head of a family of travellers seeking revenge for the murder of his young son.

Kieran is also featuring in the new ITV period drama, 'Grantchester' (also on air now). In this series he is the prime suspect for a spate of murders in a sleepy idyllic village. In November he is in a BBC1 five part drama commemorating Armistice Day and The Battle of The Somme called The Passing Bells.

And he is voicing Bafta Award winning series, 'The Revolution Will Be Televised', which begins on BBC3 on Tuesday 7th October at 10.30pm. As we said he is popping up everywhere! 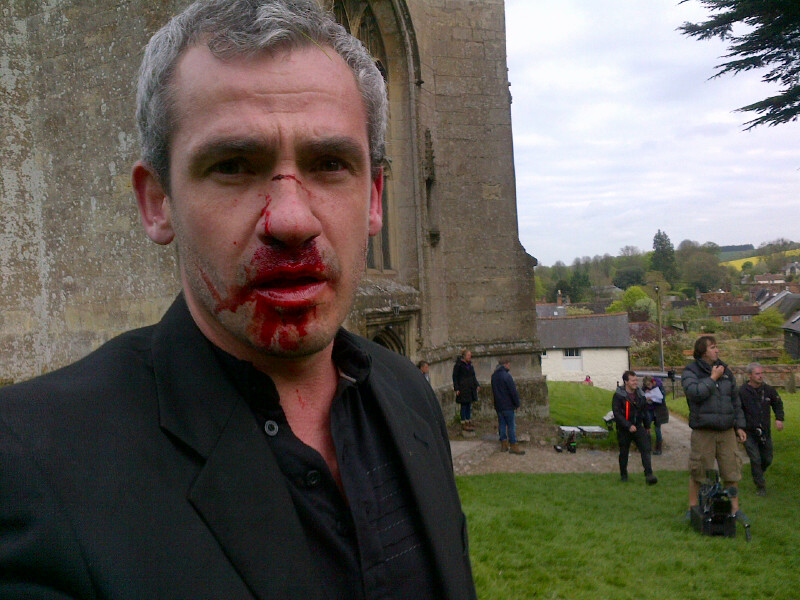