KIERAN O'BRIEN is starring in a ground breaking new series launched entirely on Instagram. The detective drama 'Shield 5' will be broadcast every night in February at 5pm. Each episode is just fifteen seconds long and will be released with an intrinsic part of the story.

The storyline follows security driver John Swift after he is arrested for his involvement in a diamond heist and the death of a colleague. Find an, unsurprisingly, quick teaser and cast photos here. 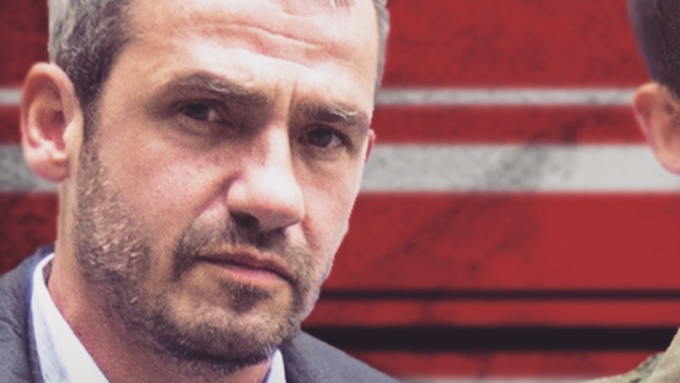