The Lost Sitcoms presents recreated episodes of sitcom classics. The scripts for these shows still exist but the original recordings have vanished from the archives.

Make sure you tune in on BBC4 on September 8th at 9PM! 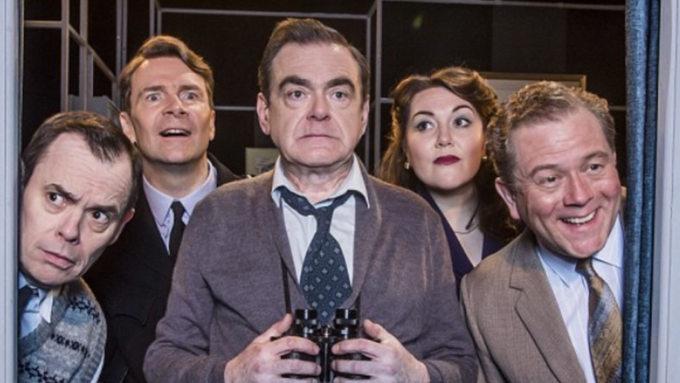