Jon Culshaw in Hancock's Half Hour

JON CULSHAW will be starring in a remake of classic sitcom 'Hancock's Half Hour'.

As part of the BBC's Landmark Sitcom Season a special episode of 'Hancock's Half Hour' will air tomorrow night on BBC Four with Jon Culshaw playing Sid James.

This is a recreation of a lost episode, the BBC have the scripts for various shows but no film in the archives. It has been made along with other classics such as Steptoe and Son and Till Death Do Us Part.

You can see Jon doing his best Sid on September 8th at 9pm. 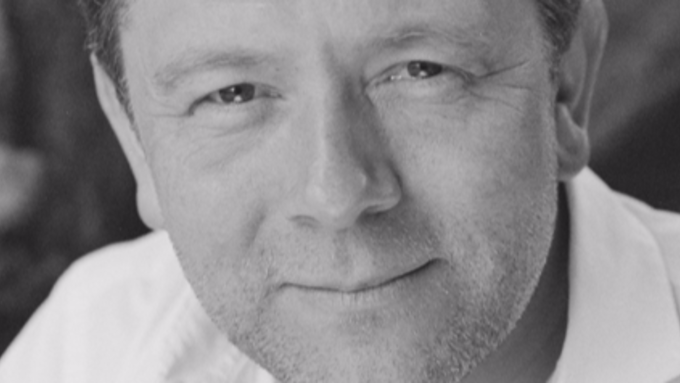