Brendan and Lesley have been ever present throughout the series and being recognised in the Best Drama category is a fitting goodye for a series already adorned with so many awards. They're up against some massive names but fingers crossed they go home winners. 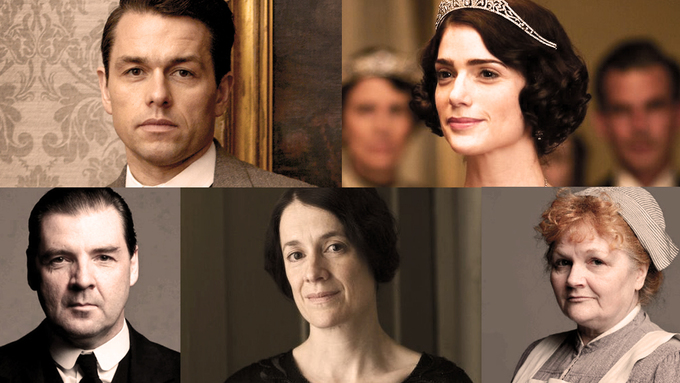