Daisy And A Chorus of Disapproval

Oddly enough this doesn't mean that DAISY BEAUMONT is rubbish in her new play, the new play is actually called 'A Chorus of Disapproval'.

The production is returning to the stage after a 25 years absence and Daisy, pictured below having a great time, is playing the role of Fay Hubbard opposite Rob Brydon and Ashley Jensen.

The run began on 17th September at the Harold Pinter Theatre and you've got until January to buy yourself a ticket and get involved.

DAISY BEAUMONT has been a voice over artist at Another Tongue voice agency for 12 years. 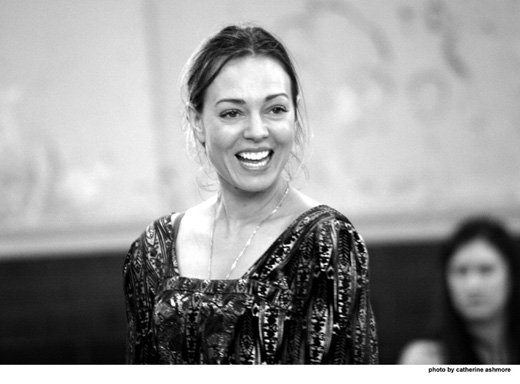