Corey Johnson Back in Town

It's a hard life filming in the sun alongside Tom Hanks but someone's got to do it and this time Corey took the hit. However with all of this behind him, Corey is back in London and ready to go.

Some of Corey's previous movie credits include Black Gold, Kick-Ass and the Fourth Kind (image below).

COREY JOHNSON has been a voice over artist at Another Tongue voice agency for 12 years. 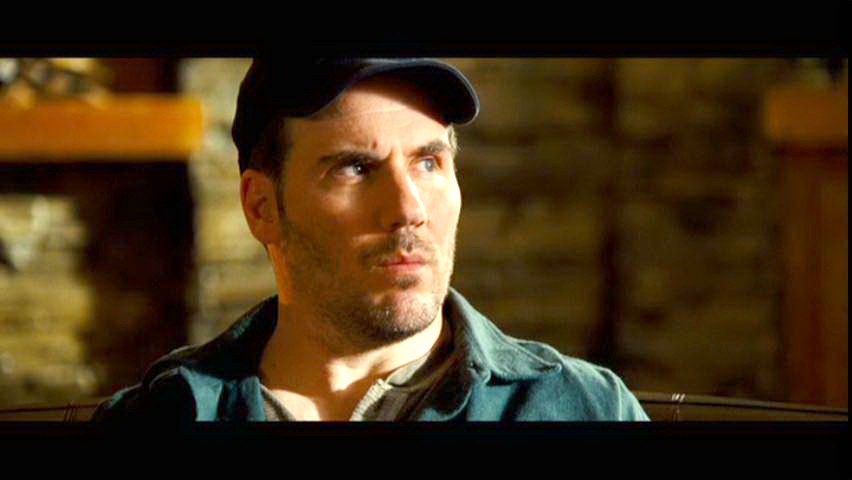