Caroline On the Edge

CAROLINE QUENTIN has interrupted her tour of Cornwall for a spot of 'Dancing on the Edge' on BBC2.

She now has two programmes which air on the same evening on different channels, 'Dancing on the Edge' on BBC2 at 9pm and 'Cornwall with Caroline Quentin' on ITV1 at 8pm. Which means you can watch one, pop the kettle on, find the biscuits and settle down for some 1930's drama.

'Dancing on the Edge' follows a Jazz band in a fast changing London environment and also stars John Goodman. The show has already started so catch up quick on the BBC iPlayer here.

CAROLINE QUENTIN has been a voice over artist at Another Tongue voice agency for 2 years. 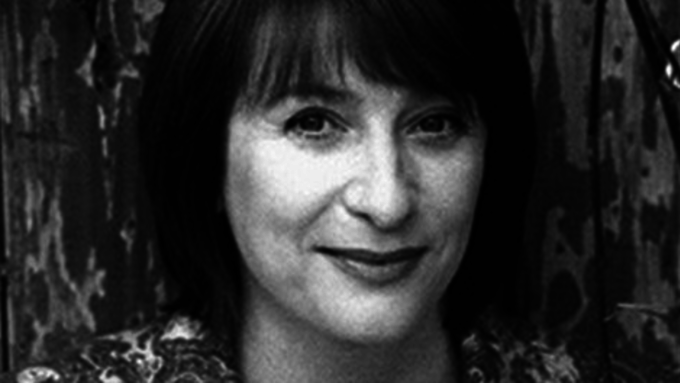