BRENDAN COYLE and his fantastic series 'Spotless' can now be found on Netflix.

As you'll see from this brilliant trailer it's a bit of a step away from his character in 'Downton Abbey'. 'Spotless' is a gritty dark humoured drama based in London and is centred around a man and his crime scene cleaning business. Brendan plays the local mob boss surrounded by drugs and corruption. 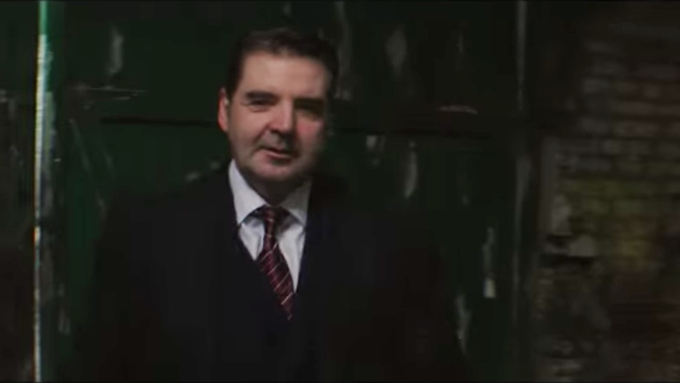