Our wonderful Anthony Head stars in a heart-wrenching and emotional feature film 'A Street Cat Named Bob'. Anthony plays the Dad to a homeless and recovering drug addict - James. You need to see Anthony this brilliant performance as James's estranged dad, who won't even have his son over for Christmas...

But it's not all doom and gloom. As you can probably guess, the film also features one particular character which adds quite a bit of comedy to this sad story... Yep! A Cat! ...called Bob!

If you want to see more, check out the trailer here.

Playing NOW in a cinema near you! 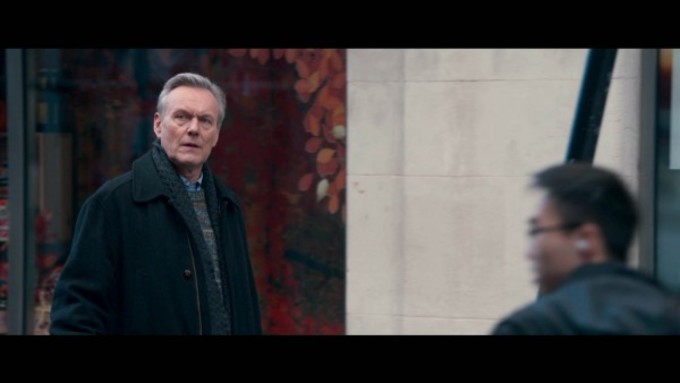