Make sure you're sat down folks - we've got some news for you, JASON DONOVAN has recorded a new album! That's right, 'Strictly Come Dancing' finalist JASON DONOVAN released 'Sign of Your Love' earlier this month and it sounds fantastic.

He's seemingly moved away from the pop style he found fame with and in it's place is a lounge style collection of sounds potentially inspired by his time on the dancefloor with Strictly. But don't just take our word for it like some sort of stumbling sheep, give it a listen on Amazon. 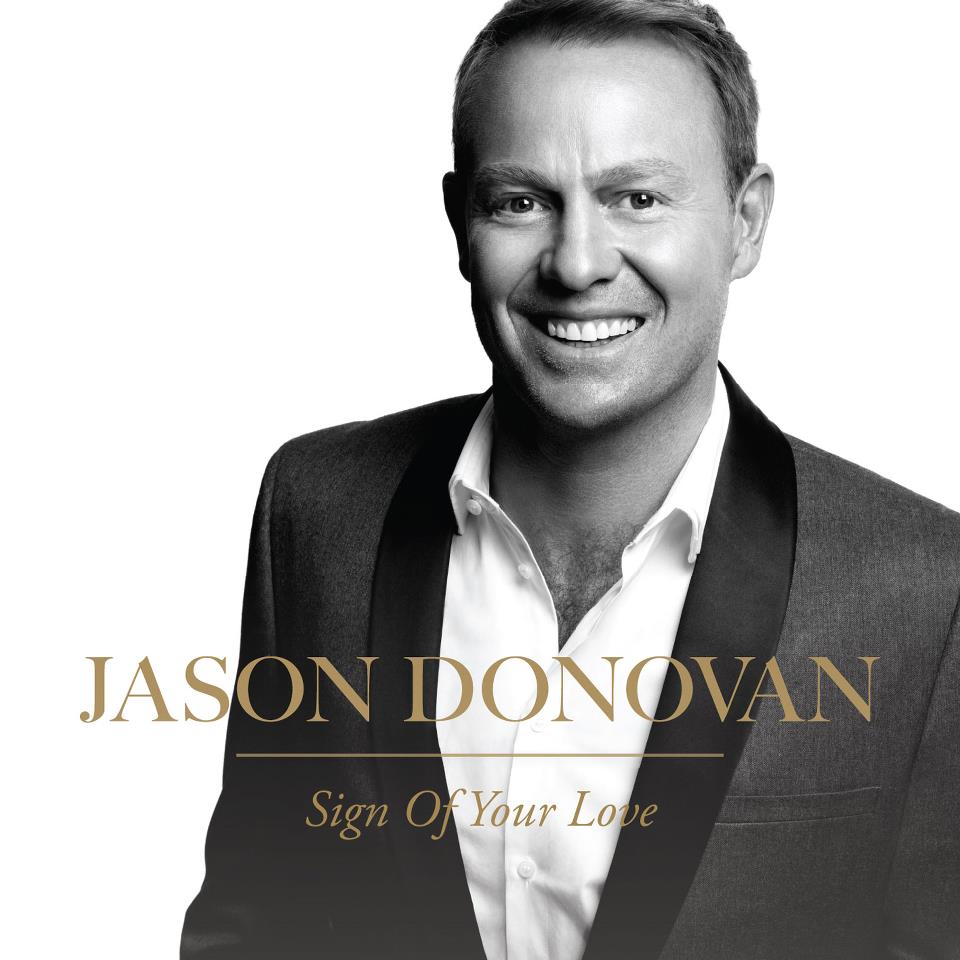