SAM SPIRO is an award winning actress, in fact the first person ever to win an Olivier Award and a British Comedy Award in the same year.

The good folk at The Guardian have recognised this and decided they wanted know more, cue an excellent interview with the lady herself in yesterday's Guardian. 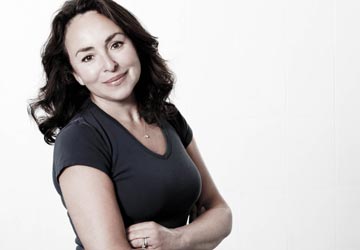 Sam Spiro is a jolly good actress
share me